As the winter air chills my bones, it brings new experiences, assignments and a different kind of light. It's hard to believe that I'm now working on my fifth month at The Coeur d'Alene Press; the days seem to be slipping away in more and more of a blur.

These are some of my favorite images from November. I hope you enjoy what you see, and as always, thank you for looking! 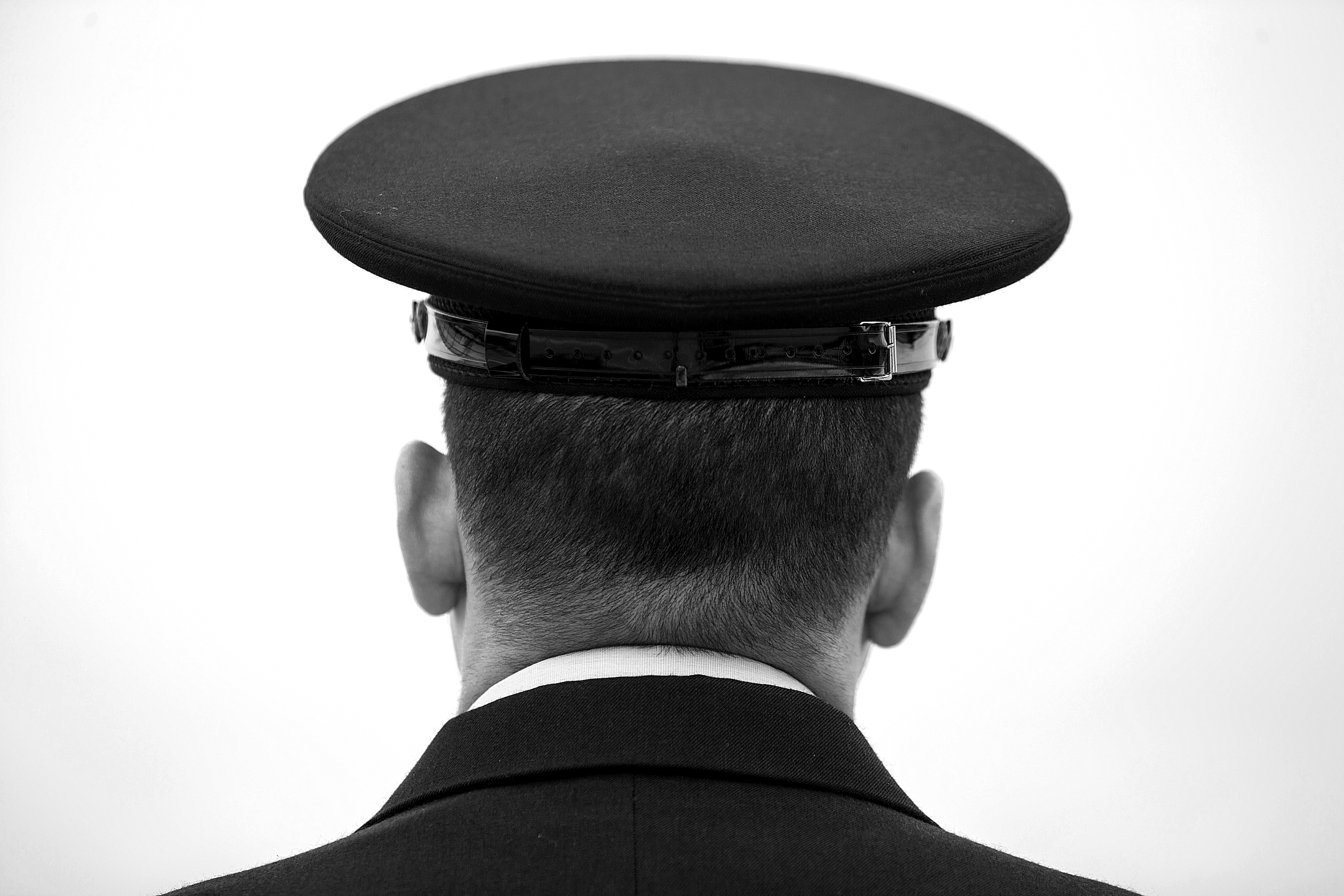 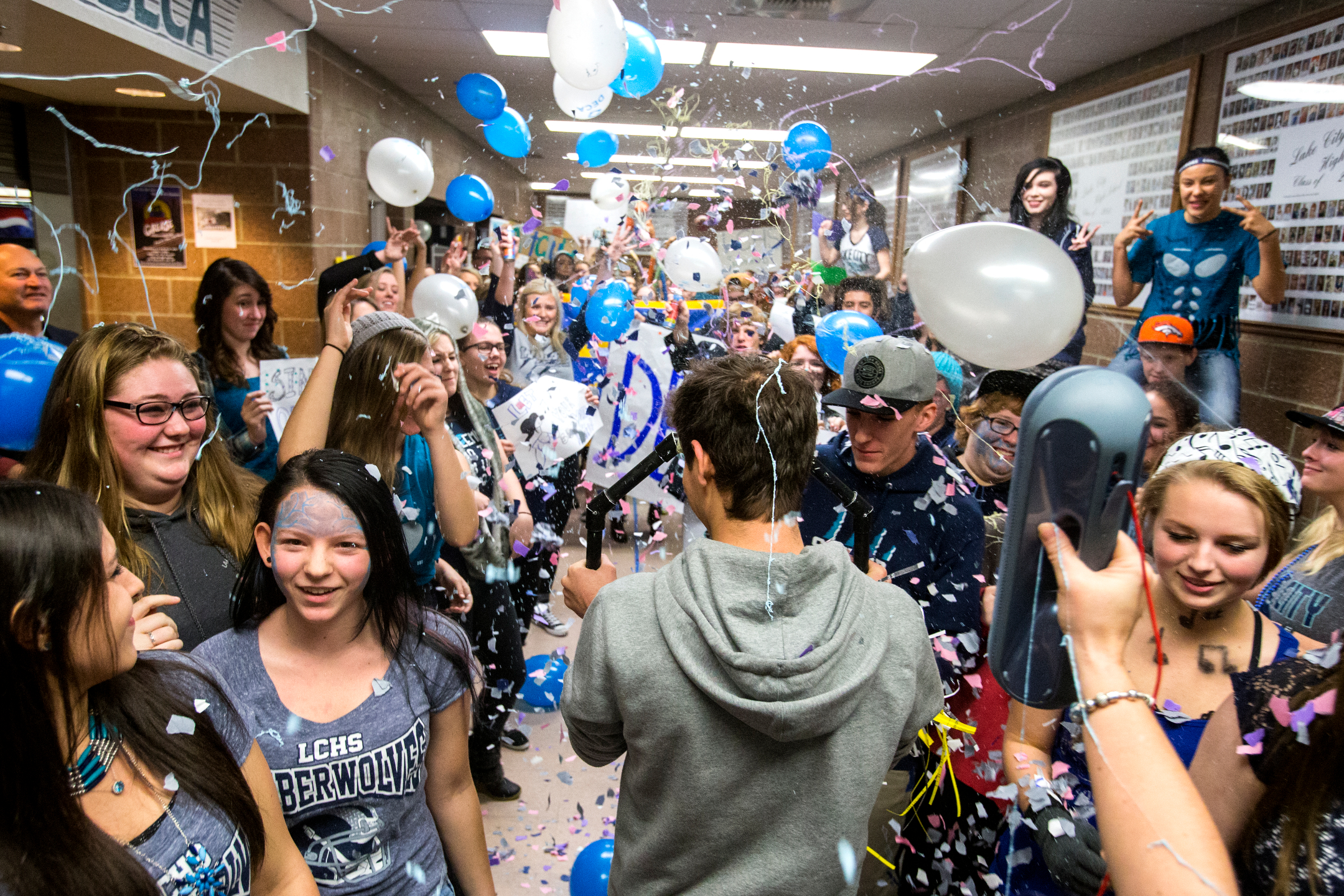 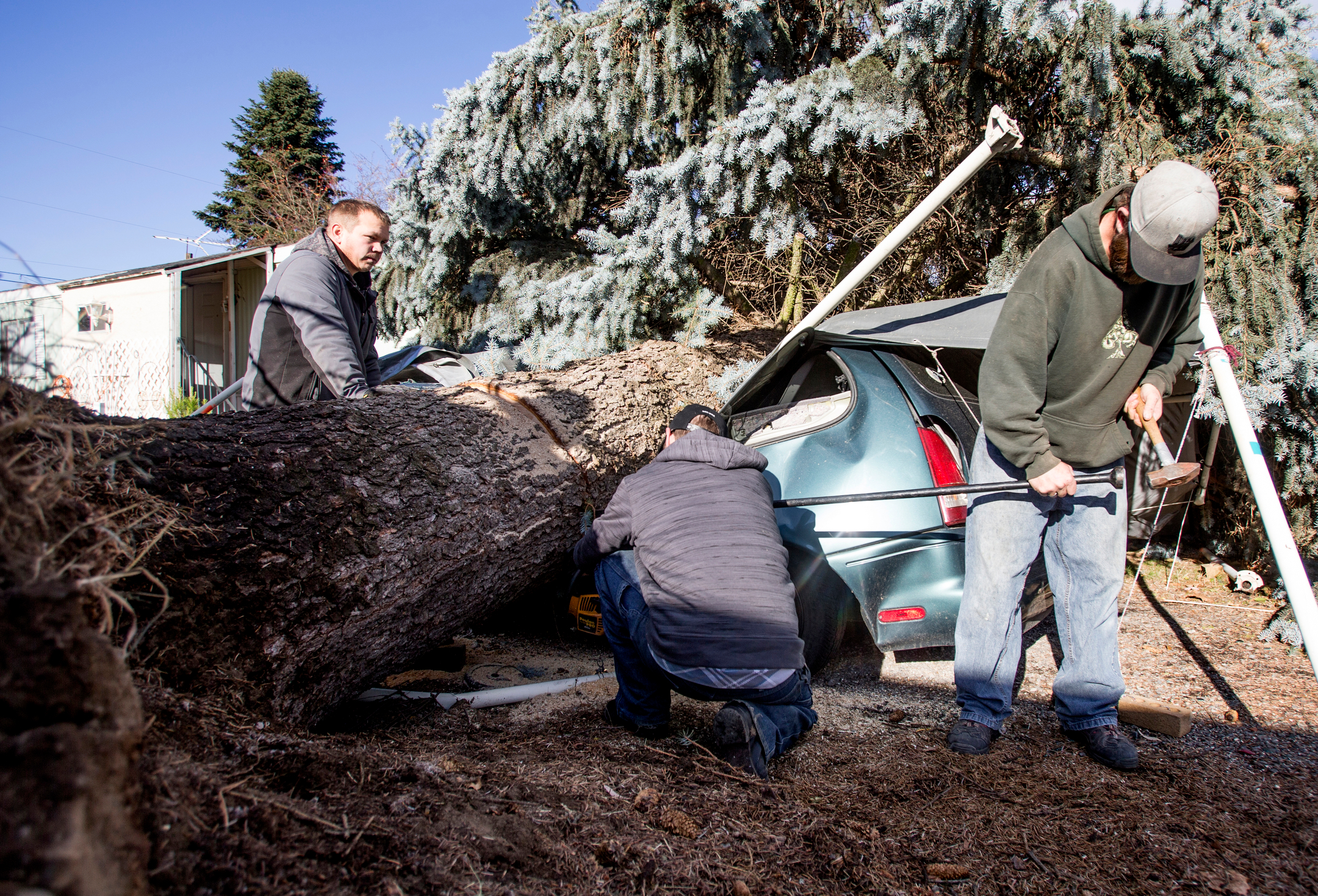 At right, Jared Vaara, Nic Hamilton and a neighbor work to saw the trunk of a fallen tree in half as a minivan lies crushed beneath it Wednesday, Nov. 18, 2015 in the front yard of a home near the intersection of Marie Avenue and Howard Street in Coeur d'Alene. The tree toppled and landed on top of a minivan and sedan during Tuesday's wind storm, where wind speeds clocked at upwards of 67 miles-per-hour. 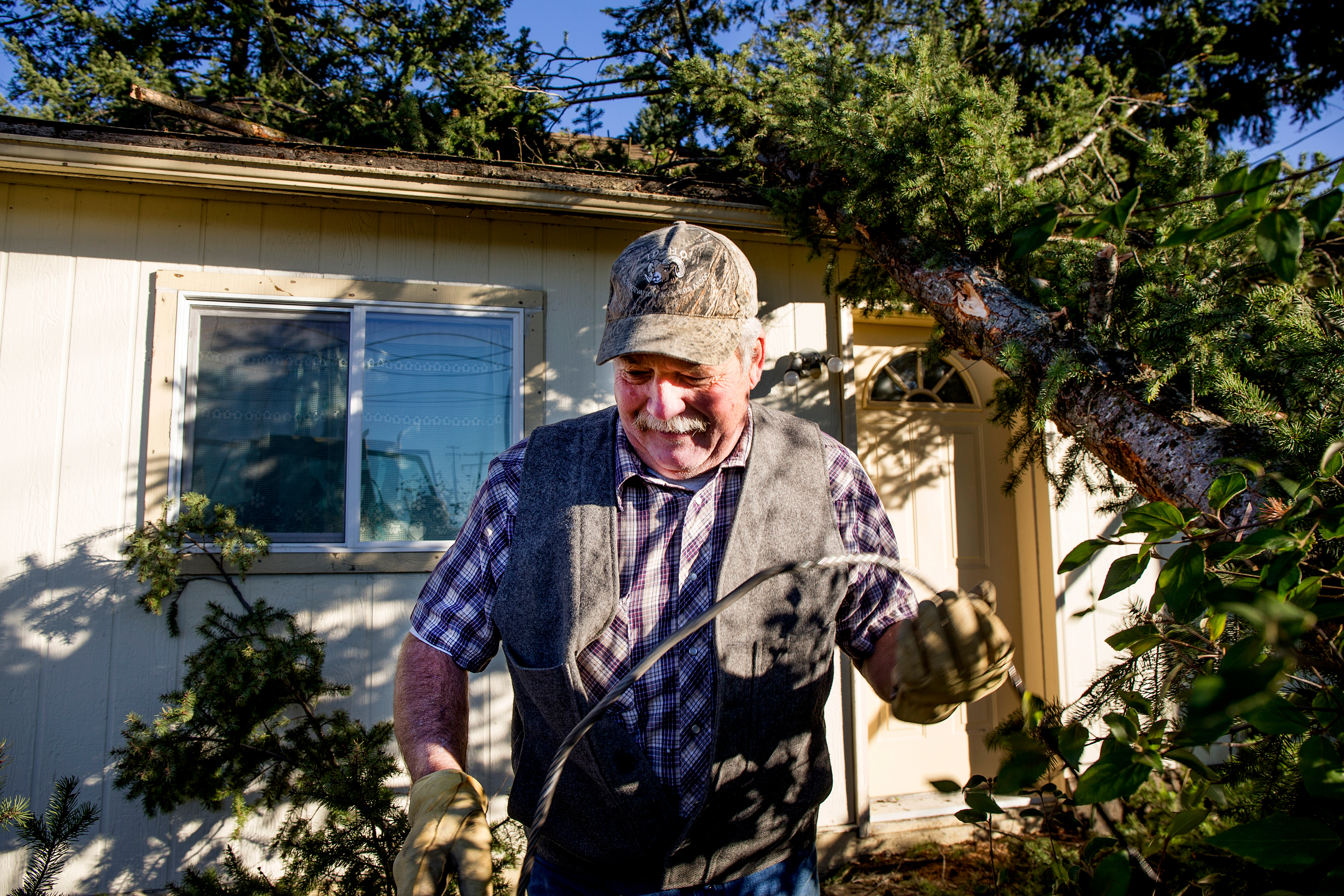 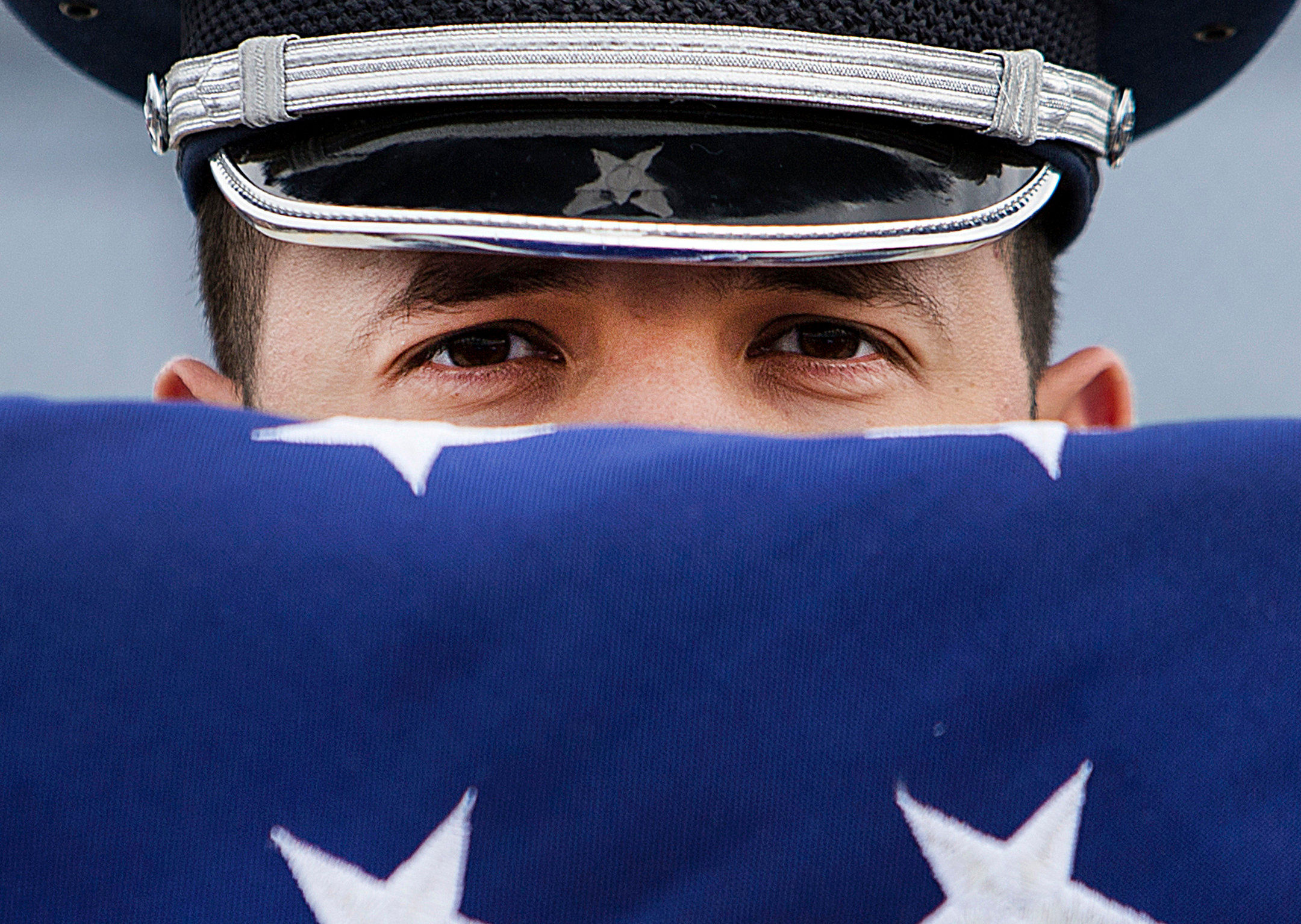 Technical Sgt. Carlos Torres holds a folded American flag that was flown over the nation's and state's capitol buildings before raising the flag above the Greensferry Overpass for the first time during the overpass' dedication on Thursday, Nov. 12, 2015 in Post Falls. The overpass will connect north and south Post Falls, and provide a safe path for pedestrians to cross Interstate 90. 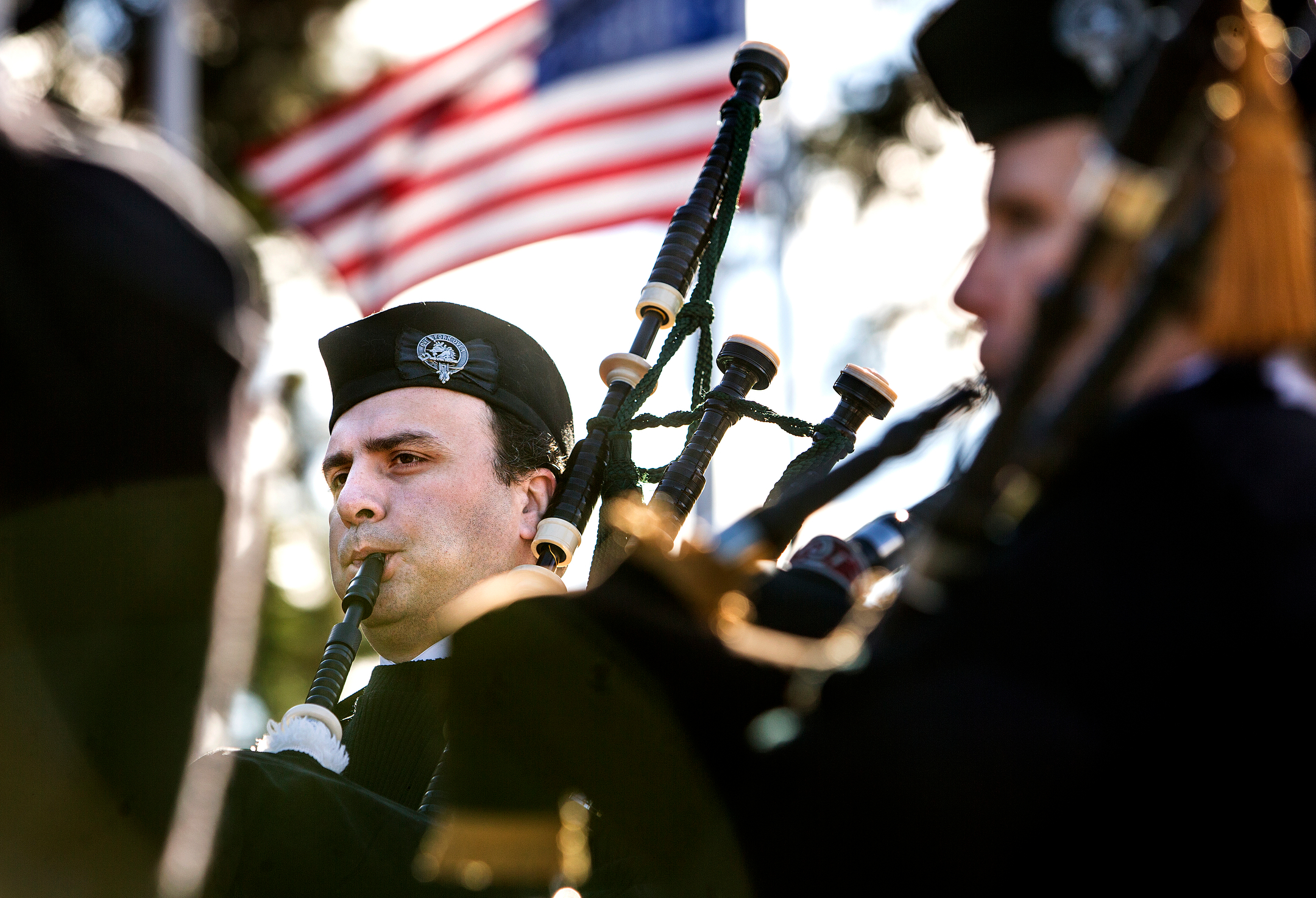 James Noriega of the Hot Punch Highlanders plays the bagpipes as the colors are retired to conclude the Veterans Day ceremony on Wednesday, Nov. 11, 2015 at the PFC Robert J. Gordon Veterans Memorial Plaza at Hayden City Hall. 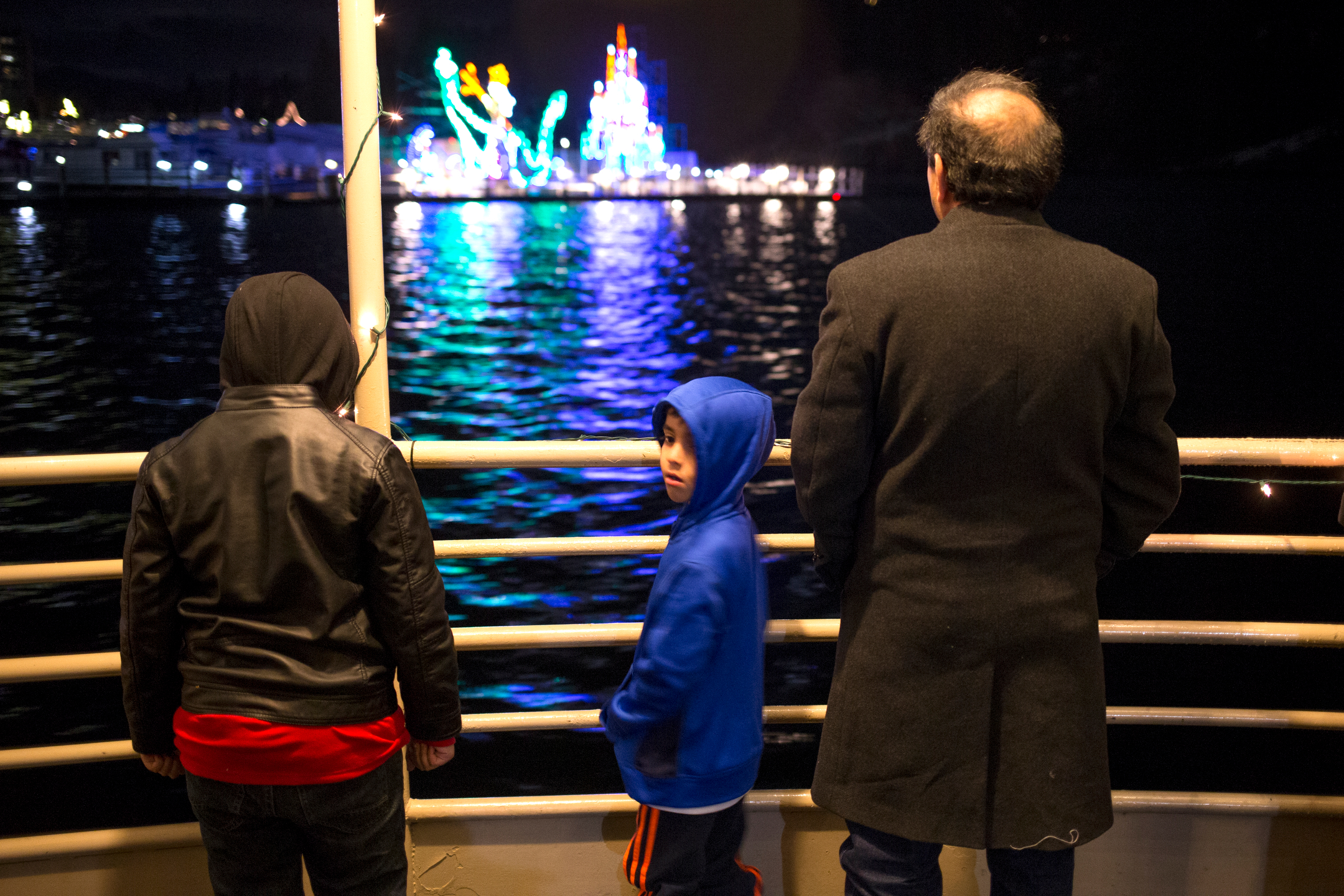 A boy and his family view holiday light displays during the Journey to the North Pole cruise on Tuesday, Nov. 24, 2015 on Lake Coeur d'Alene. 250 displays situated on The Coeur d'Alene Resort Marina and in front of the Hagadone family's home boast more than 1.5 million lights. 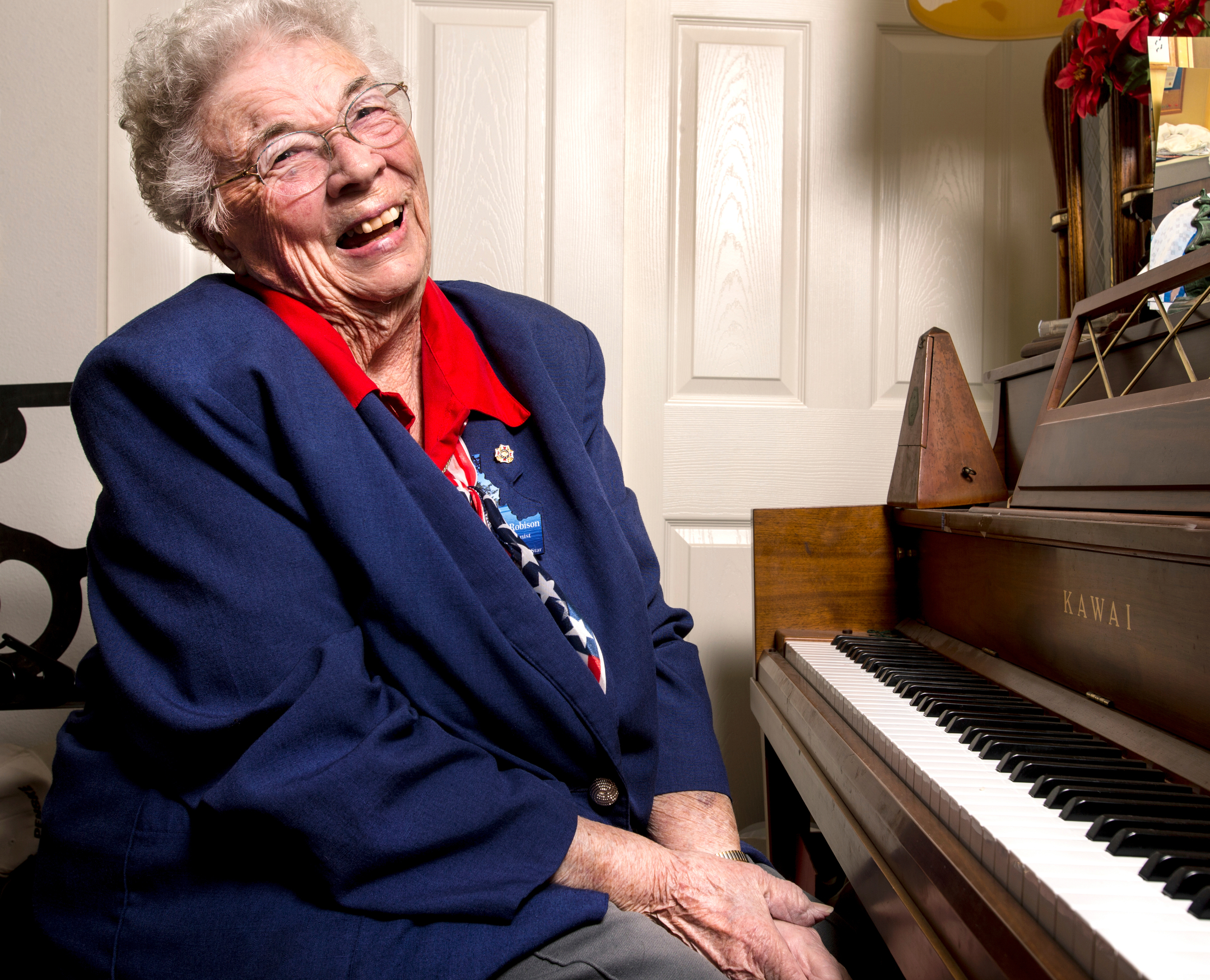 Kathryn Robison, 88, played piano and accordian for soldiers overseas during the Korean War and World War II. Today, she continues to play at veteran's events and is an active part of the Veterans of Foriegn Wars in North Idaho. 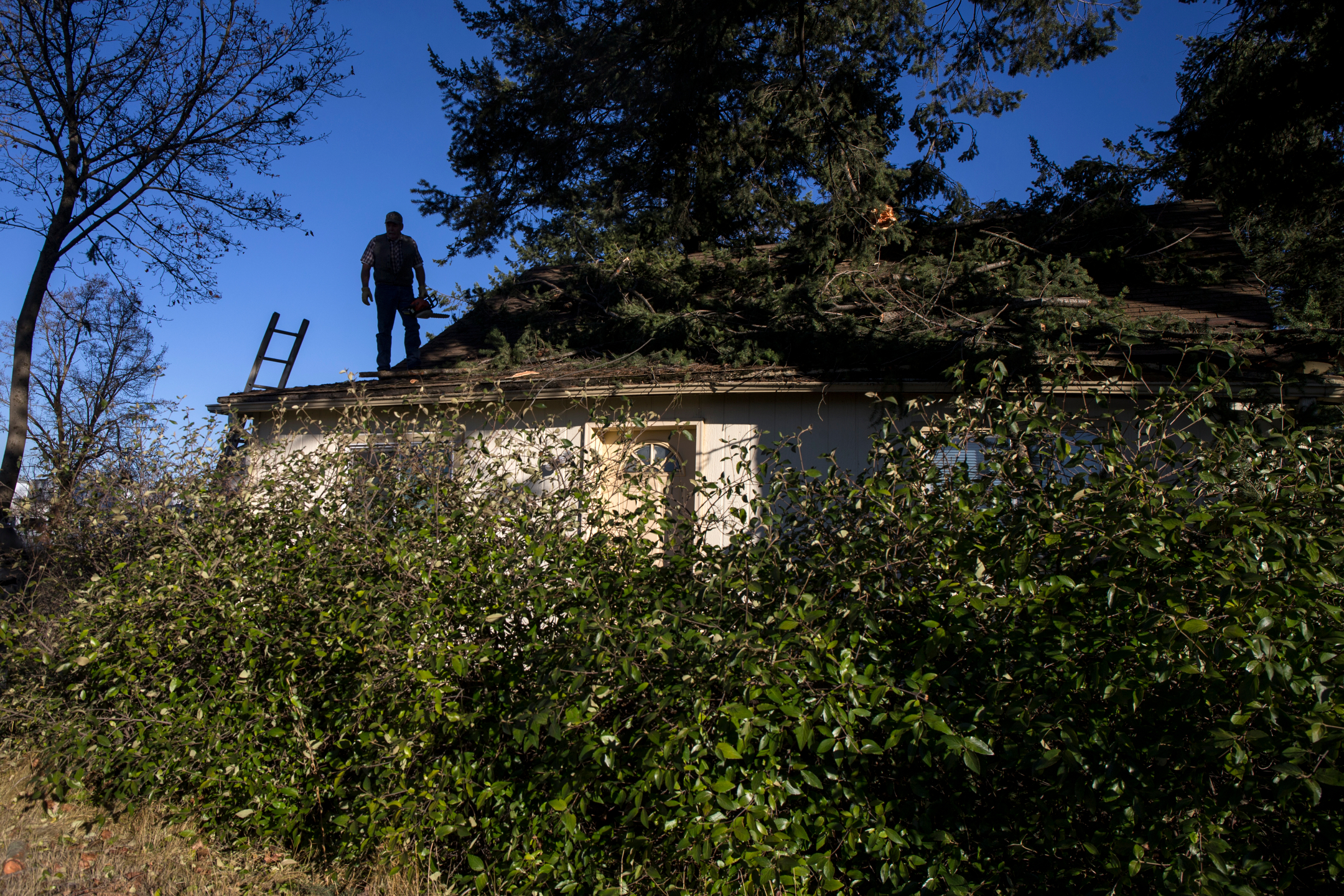 John Inman holds a chainsaw as he stands atop the roof of a home with a fallen tree on top of it on Friday, Nov. 20, 2015 in Hayden. The tree fell in Tuesday's windstorm that ravaged the region, causing widespread damage, record power outages and claimed the lives of three people. 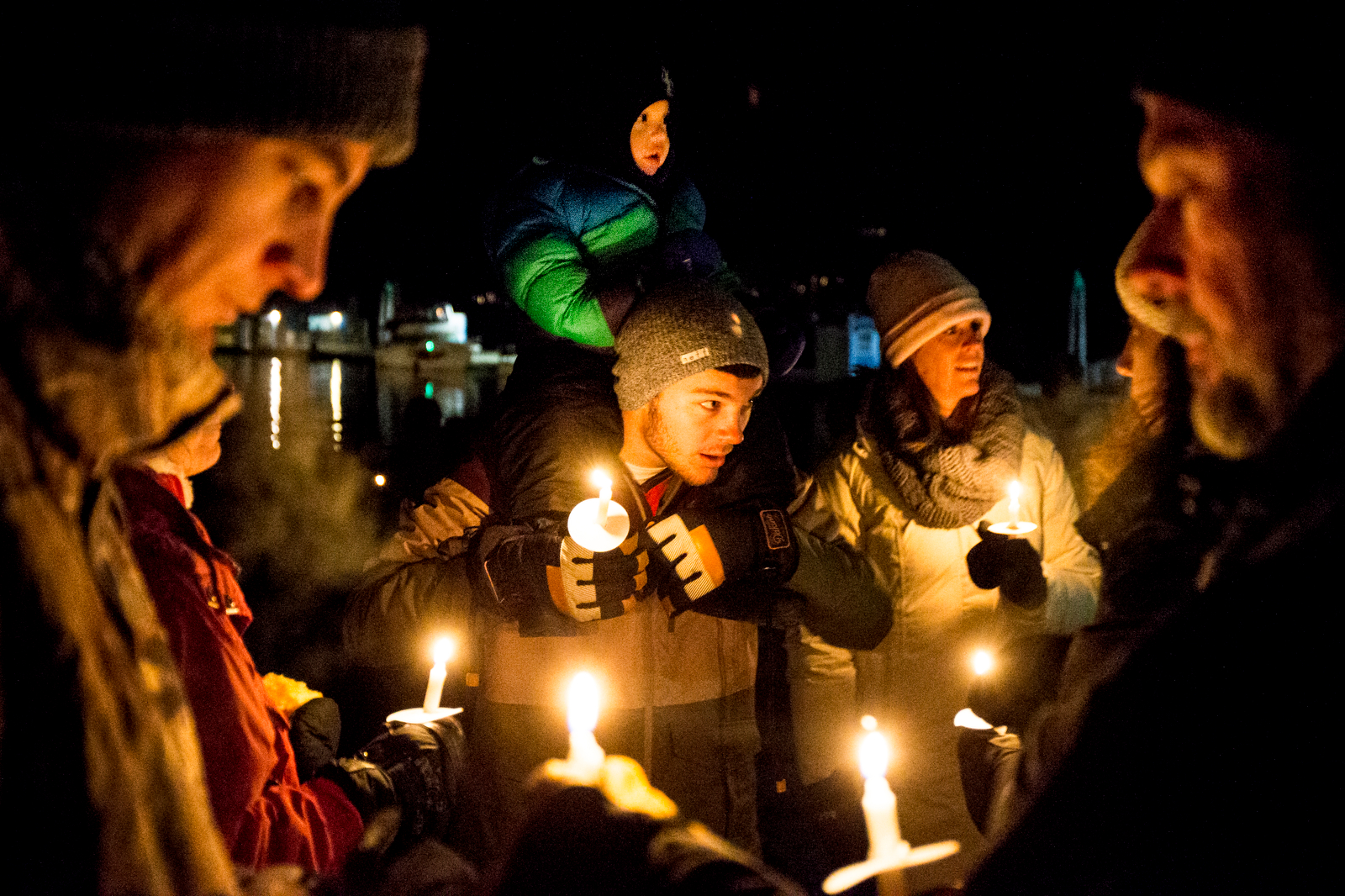 The Boland family, from Coeur d'Alene and California, light holiday candles on the City Park Beach as they await the Coeur d'Alene Resort Holiday Light Show firework display on Friday, Nov. 27, 2015 in Coeur d'Alene. Thousands lit the candles as they sang "Silent Night," a tradition of the Light Show. 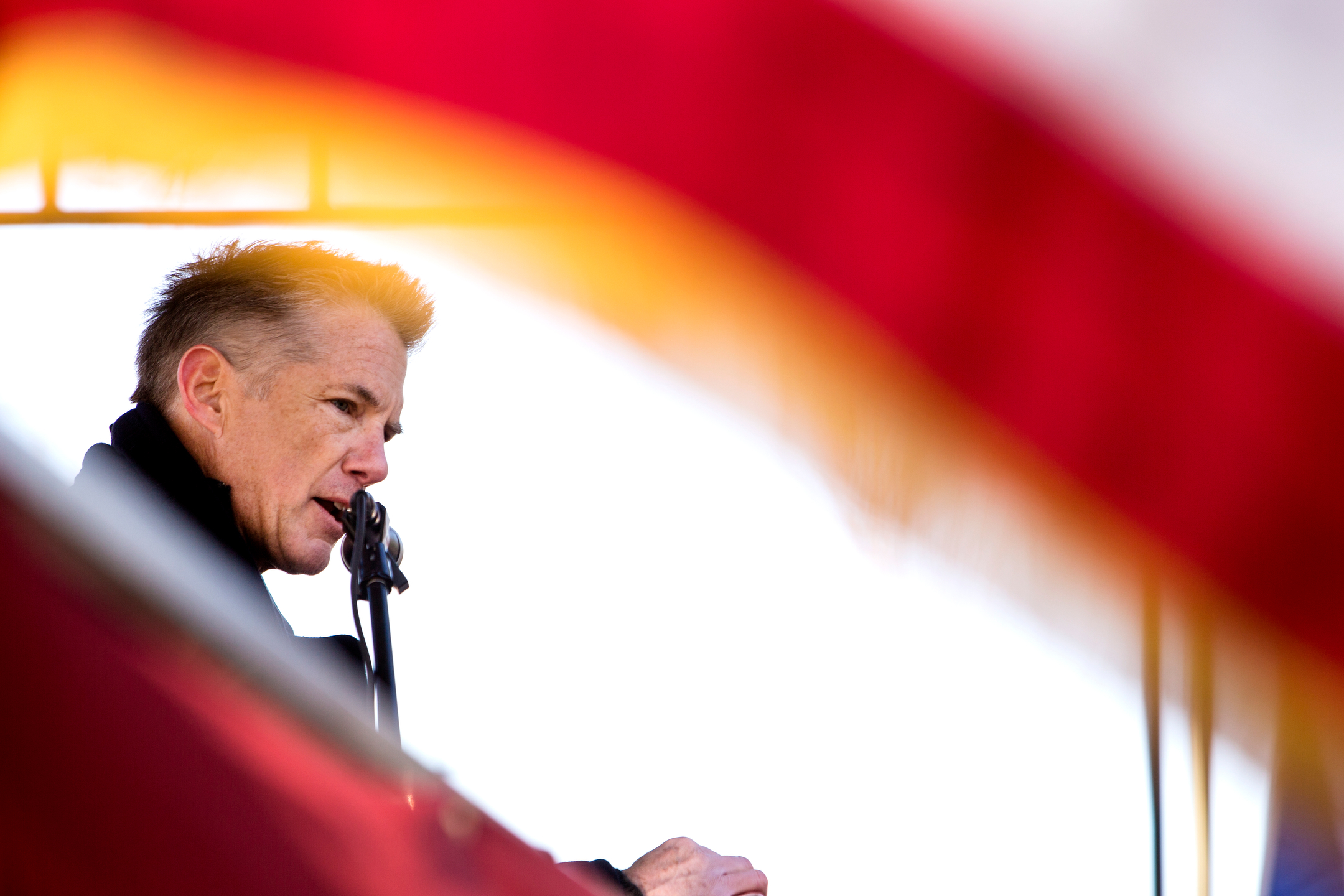 Retired CIA operative Mike Baker speaks to a crowd of more than 75 as a distinguished speaker at the Veterans Day ceremony on Wednesday, Nov. 11, 2015 at the PFC Robert J. Gordon Veterans Memorial Plaza at Hayden City Hall. 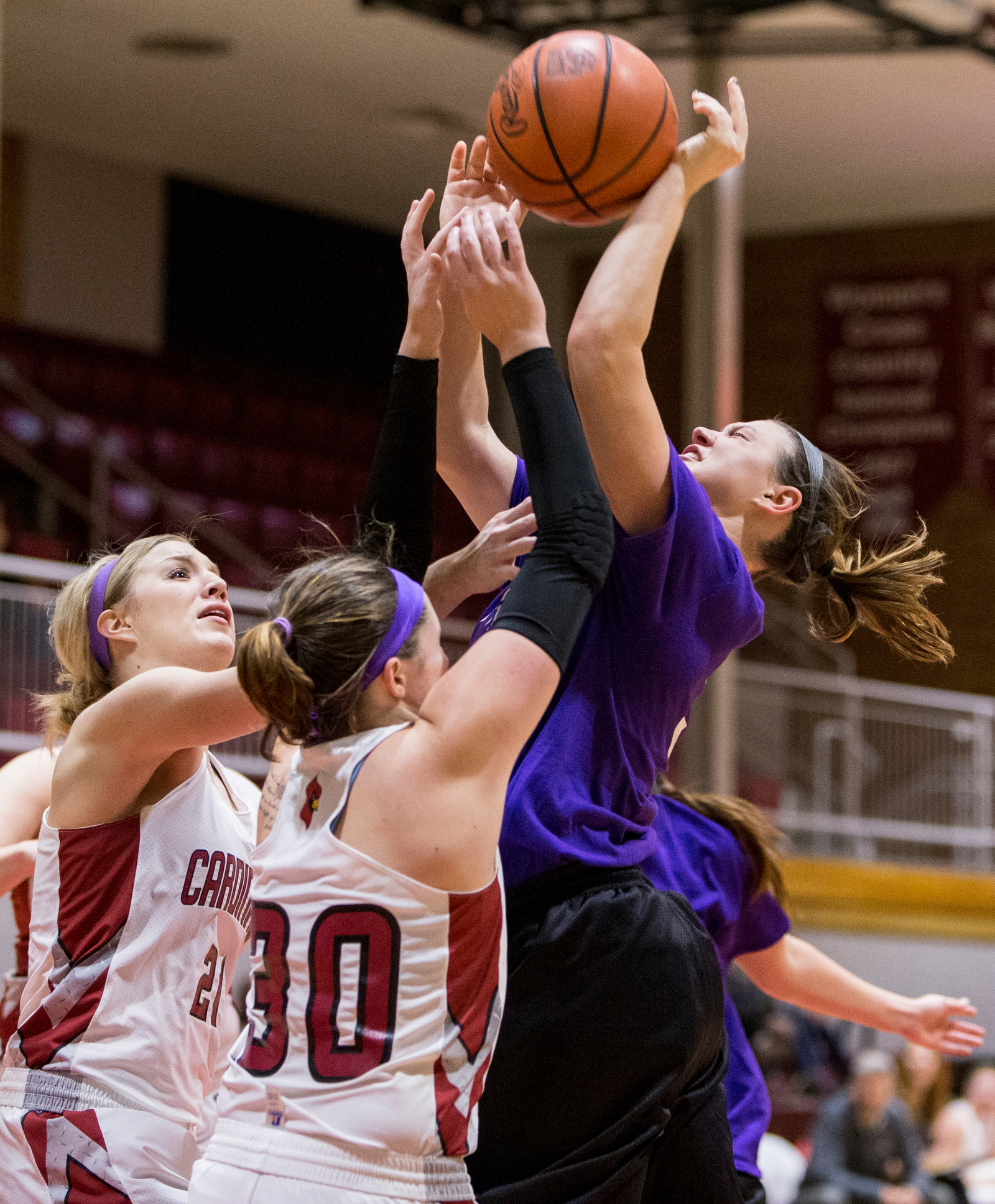 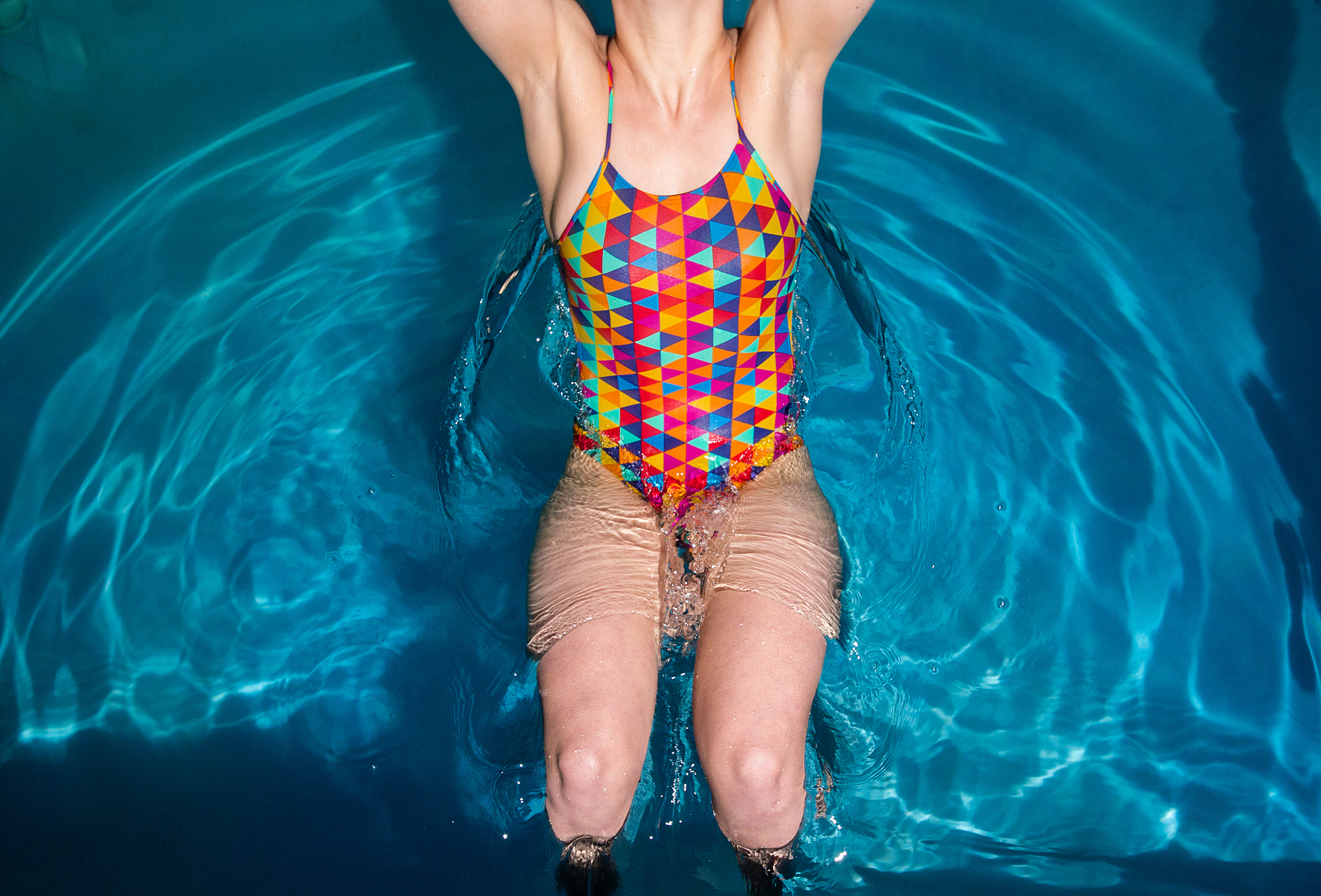 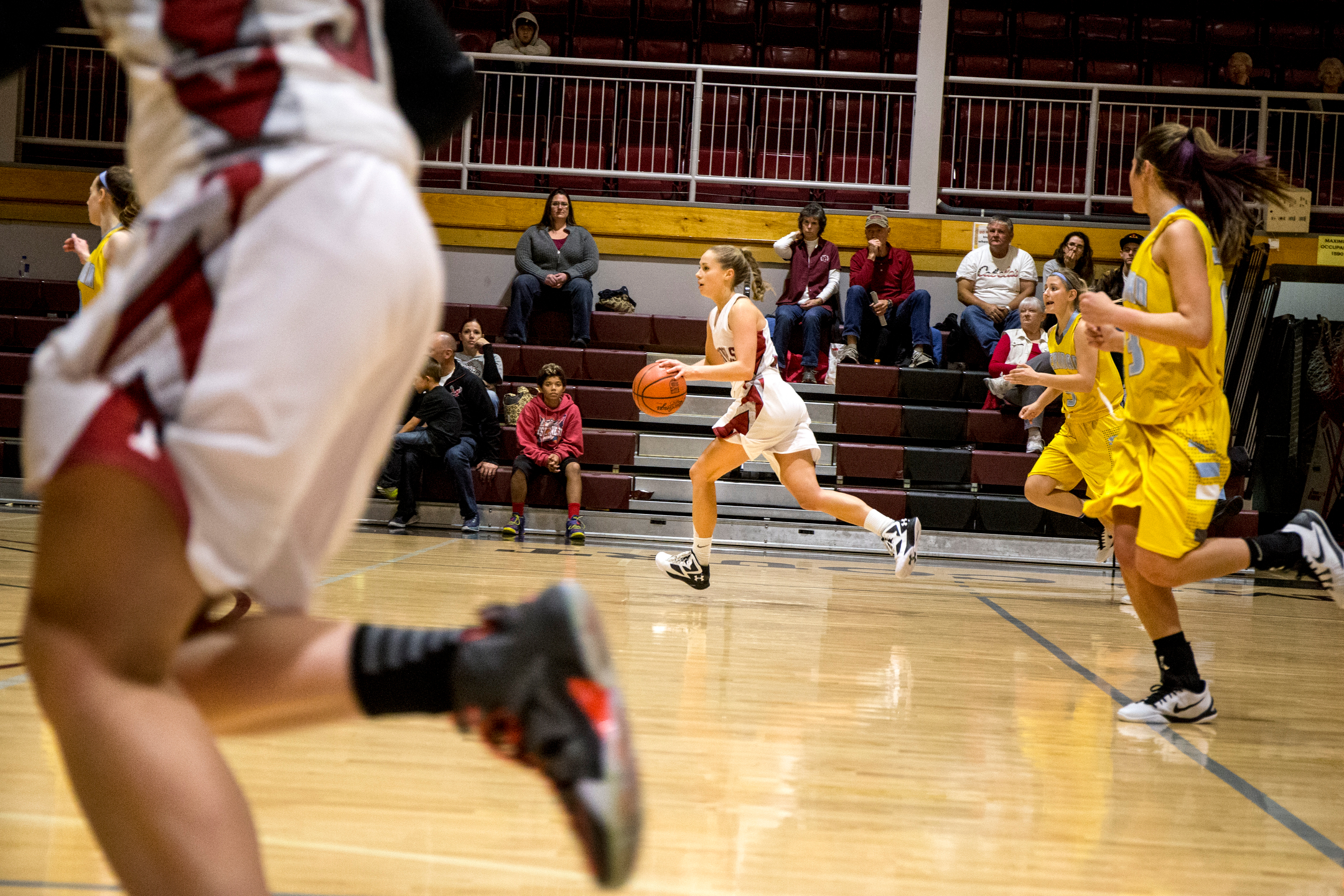 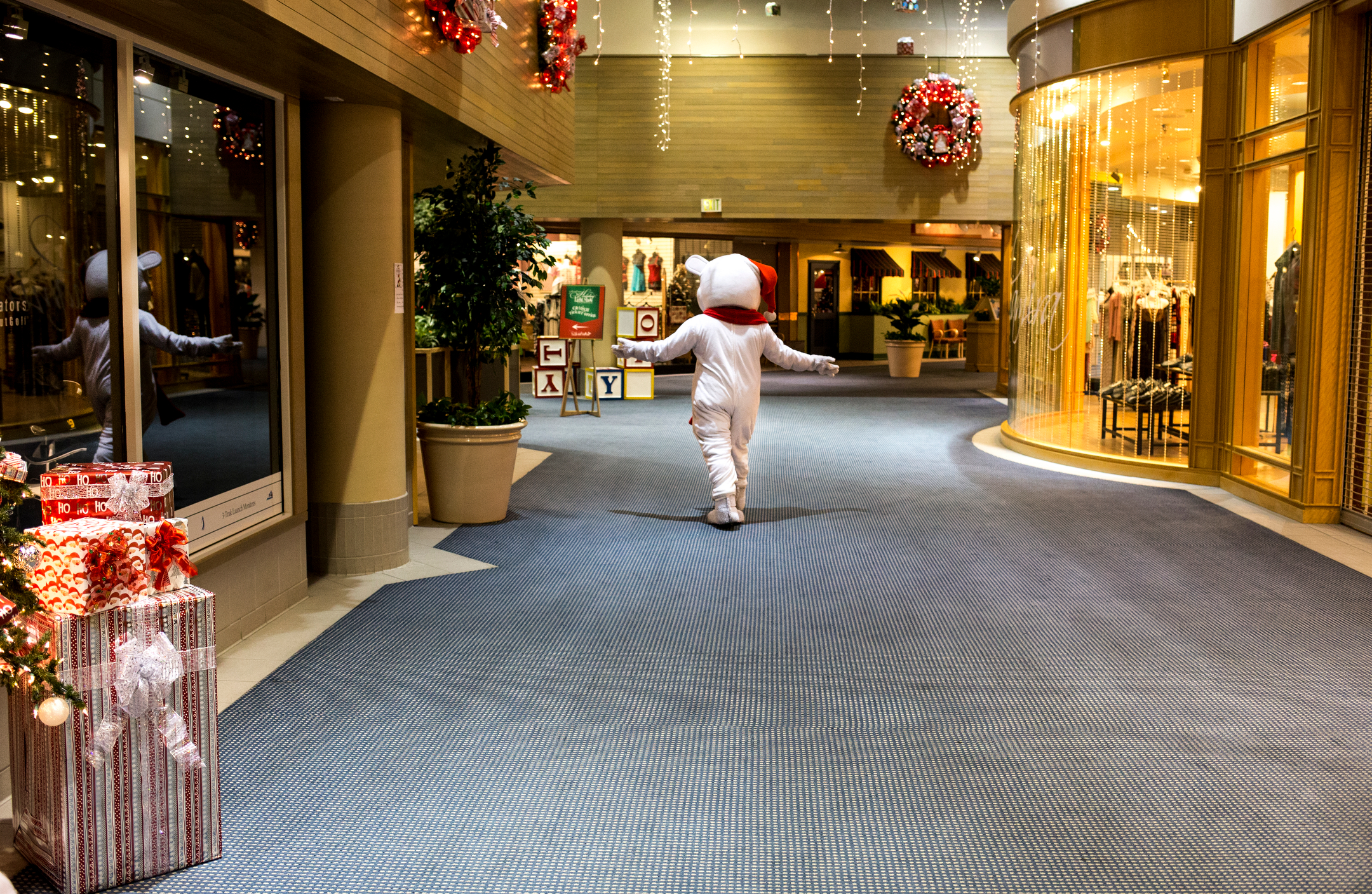